The FECTU AGM decided to create and implement the FECTU annual grant, as a way to support its members in promoting animal traction. This can be achieved through carrying out training, informational, and dissemination activities, among others.

Any active member of the FECTU, with the annual fee paid and who has been an active member for at least one year. Joint projects presented by two or more active FECTU members can be considered, without any change in the total value of the grant. In joint proposals all proponents should follow the same criteria described above.

If there is more than one application deserving the recognition of this grant, the total value may be shared, upon decision of the AGM.

Value of the grant:

The FECTU annual grant will be of a maximum of 1000 euros.

Applications should be presented to the FECTU board using the application form, during the month of January of each year. The FECTU board will then confirm the compliance or not with the eligibility criteria, described in this document. Each proponent will then receive a notification during February, announcing if the project submitted will move to next phase i.e. to be presented and discussed by the FECTU AGM, during March / April. The grant then needs to be applied before the next AGM.

Each proponent will have the opportunity to present the proposal during the FECTU AGM, following the topics described in the application form (5 minutes presentation).

The FECTU AGM will be responsible for selecting the project or projects to which the grant will be awarded, during the AGM meeting.

The FECTU AGM may also decide not to award the grant that year, with no accumulation for the following year.

Grant allocation: The grant beneficiary will receive the grant via bank transfer, within 30 days after the AGM.

Prerequisite: the proponent needs to have an active bank account, as well as the ability to issue an invoice.

Note: If the awarded project is cancelled, the FECTU board reserves the right to ask the grant to be returned. 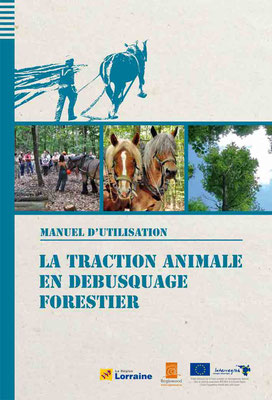 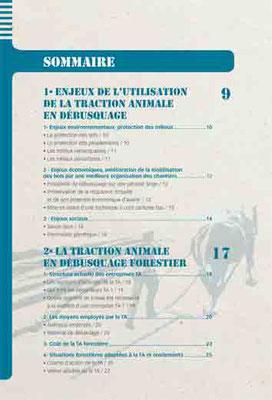 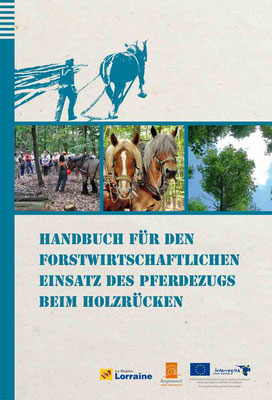 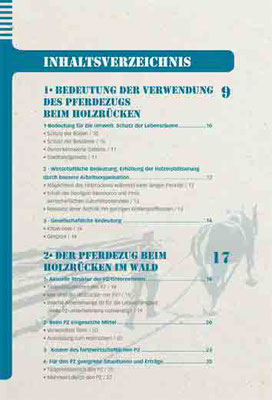